I use Flickr as my experimental playground, where I try out various subjects, techniques and post processing. The pictures may end up in my portfolio more or less unchanged, or just be drafts for later works.

This is the first version of “Delta Fog”, as seen in Flickr. 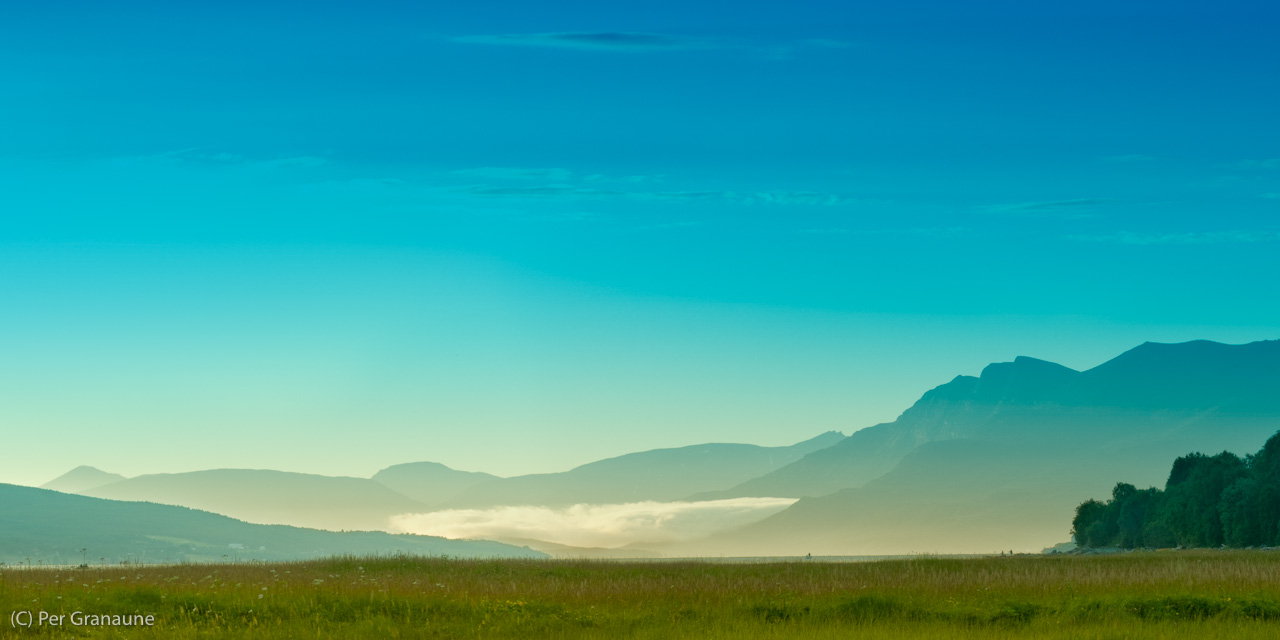 I later decided that these colors were too intense, so the final version in my portfolio has a more natural look: 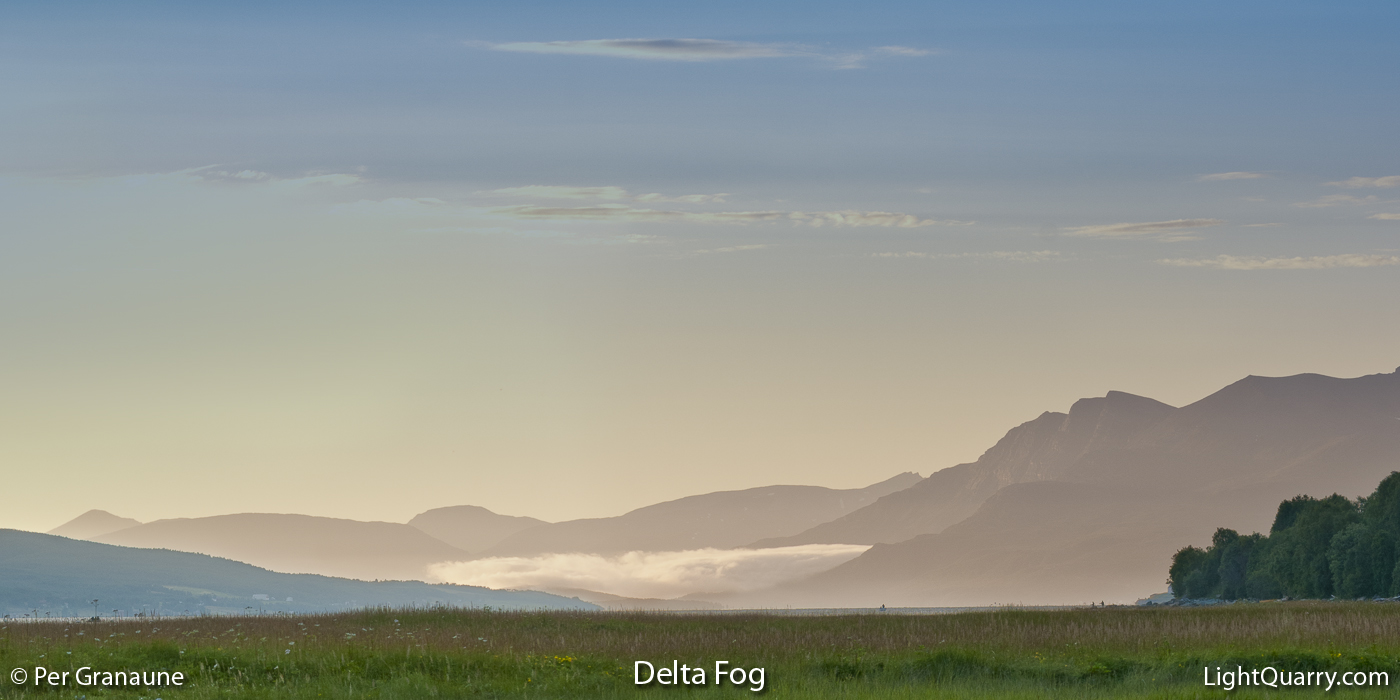